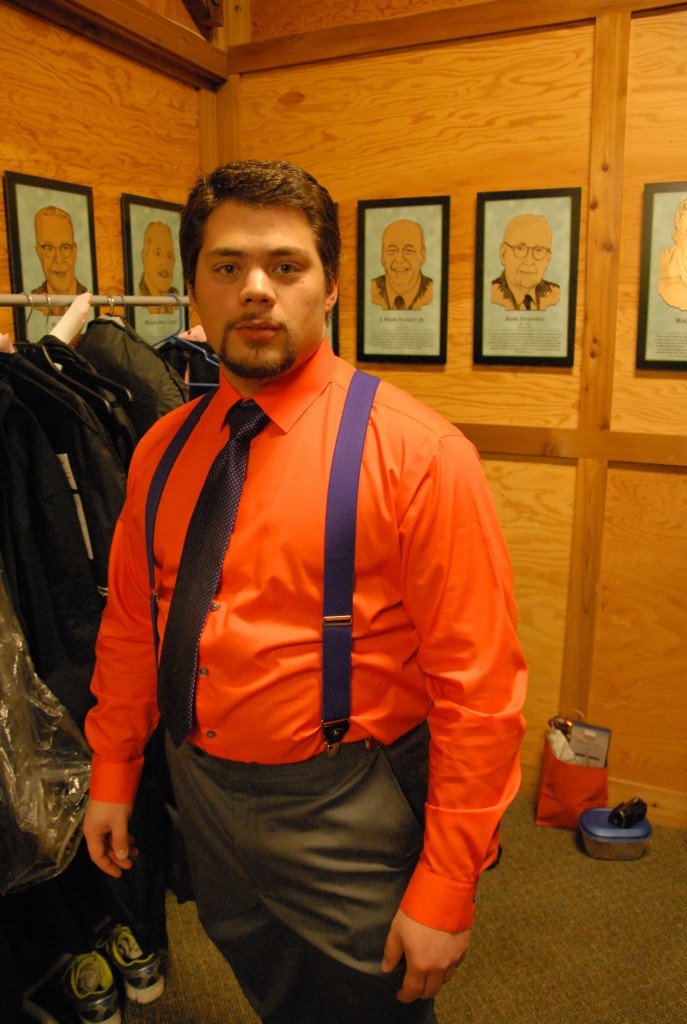 I wrote the first draft of my second novel!  It sits at 51,449 words.  Now to set it aside for a while and work on revising my first novel…

I decided to do it this way because it would mean that I would have a better idea of the world, the characters, and where things were heading.  What I really need to figure out, though, is how many books long the story arc will be.  Will this be a trilogy or will it go on longer?  Or maybe this will be a trilogy and then I’ll write other stories dealing with the world afterwards.  I’m not really sure.  I think this is because of how massive the ideas I had back in high school were for the world that morphed into this one.  I will have to figure out how much exploration we will have into this world.  Perhaps it will be several novels and then many short stories.  In any case, it’s something I need to think more on.

Writing the ending for this one was rather hard.  I won’t say why because that would spoil things, since to explain the why I would have to give details and then those details would give away several things that I don’t want given away.

The ending also needs work, but that will be made easier once I figure out whether this is the second of three or of many.

Hmmm…. I suppose I should mention that I’ll be in the States for a few weeks so that I may be a groomsman at the wedding of one of my good friends (who happens to have been one of my groomsmen).  I’m rather excited to be a part of that!

And not so excited to be away from my lovely wife for several weeks. T.T

Since I’ve basically been cloistered here in my apartment this month writing, I don’t really have much else of note to write about.  So until next time!